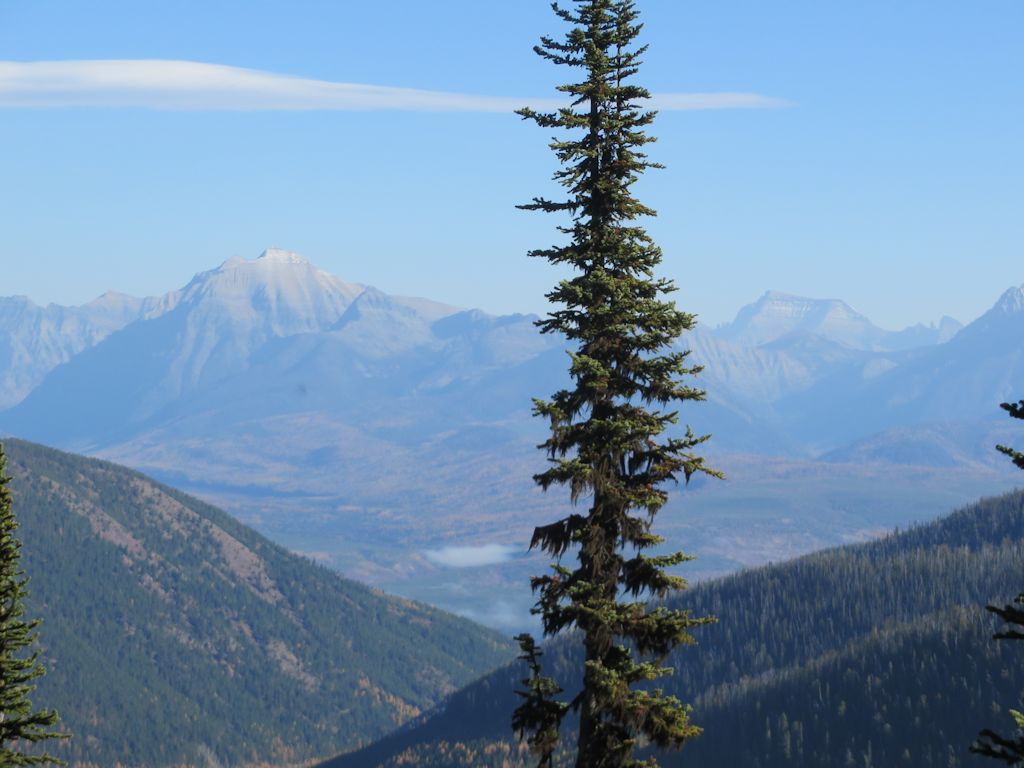 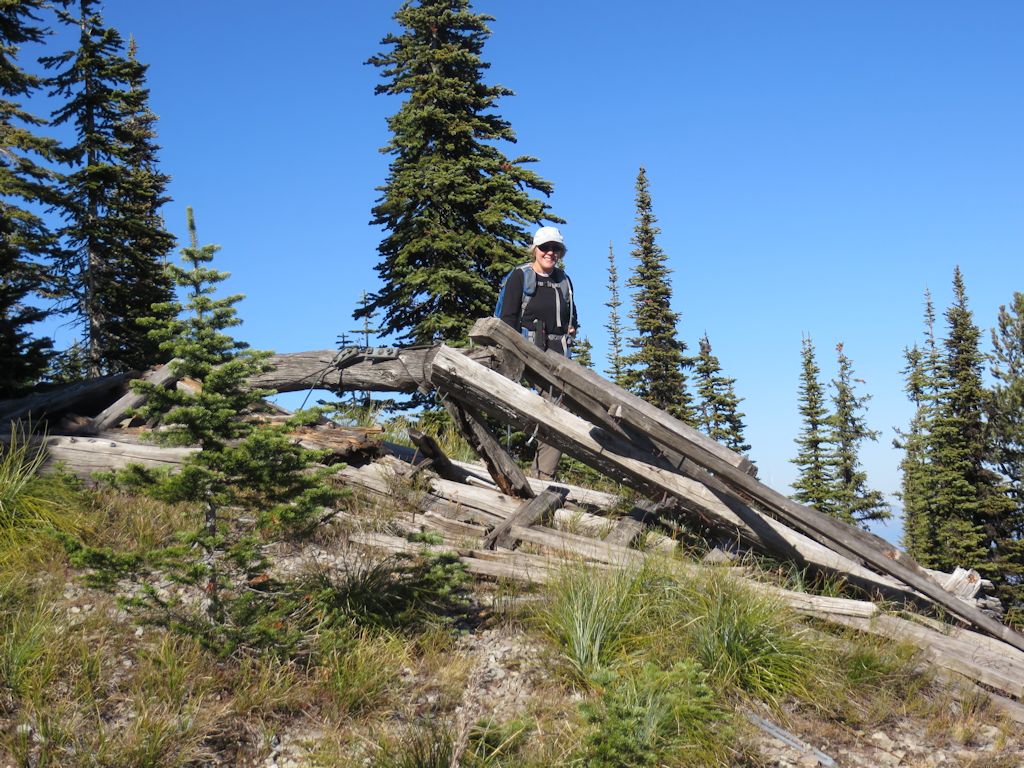 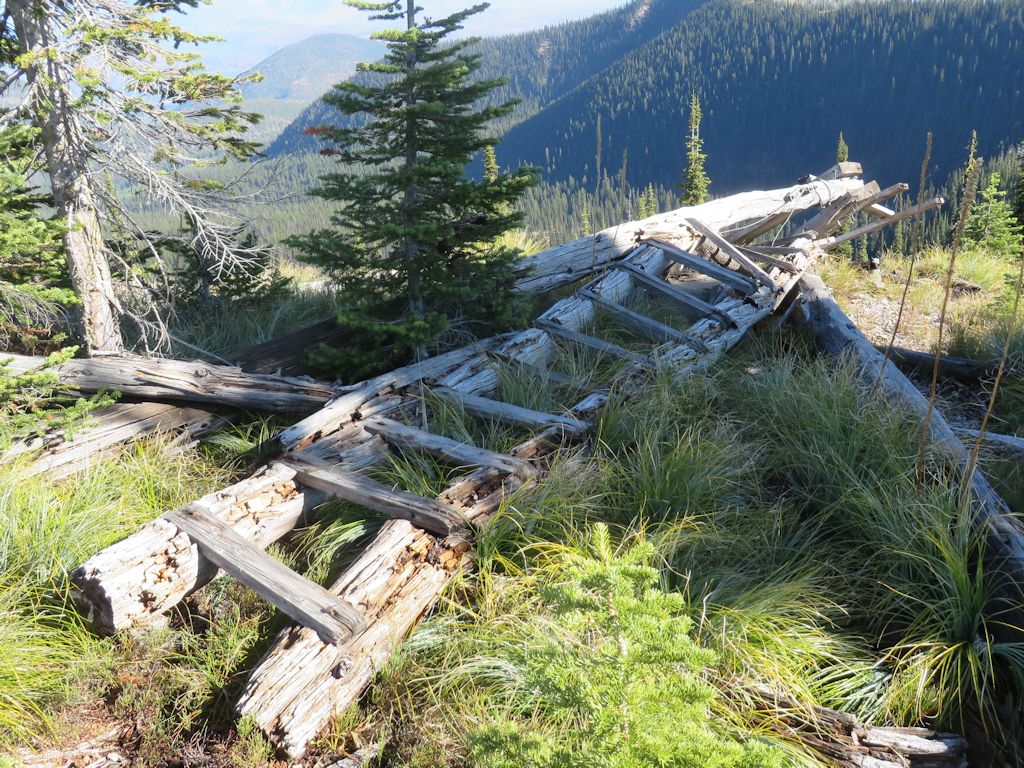 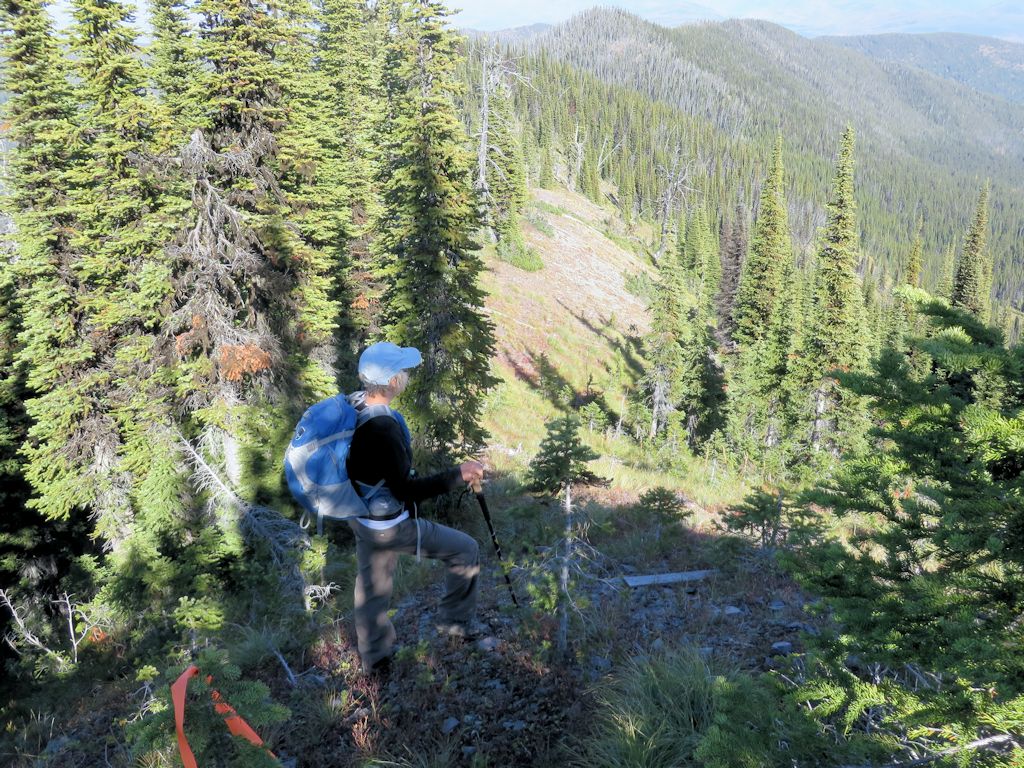 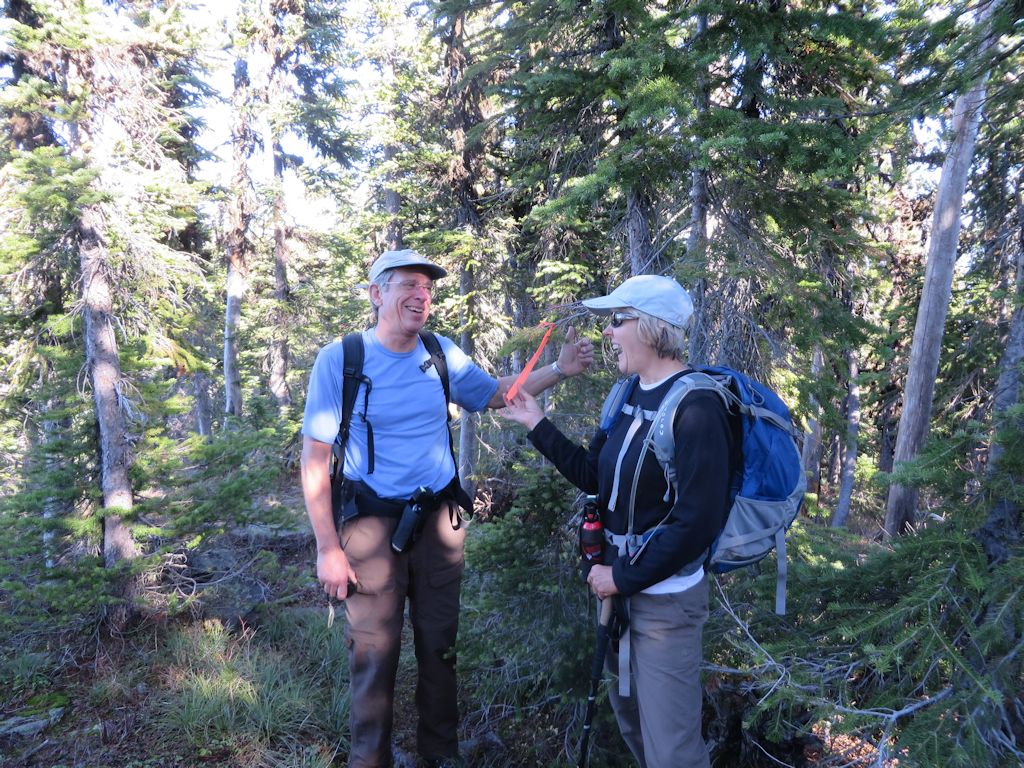 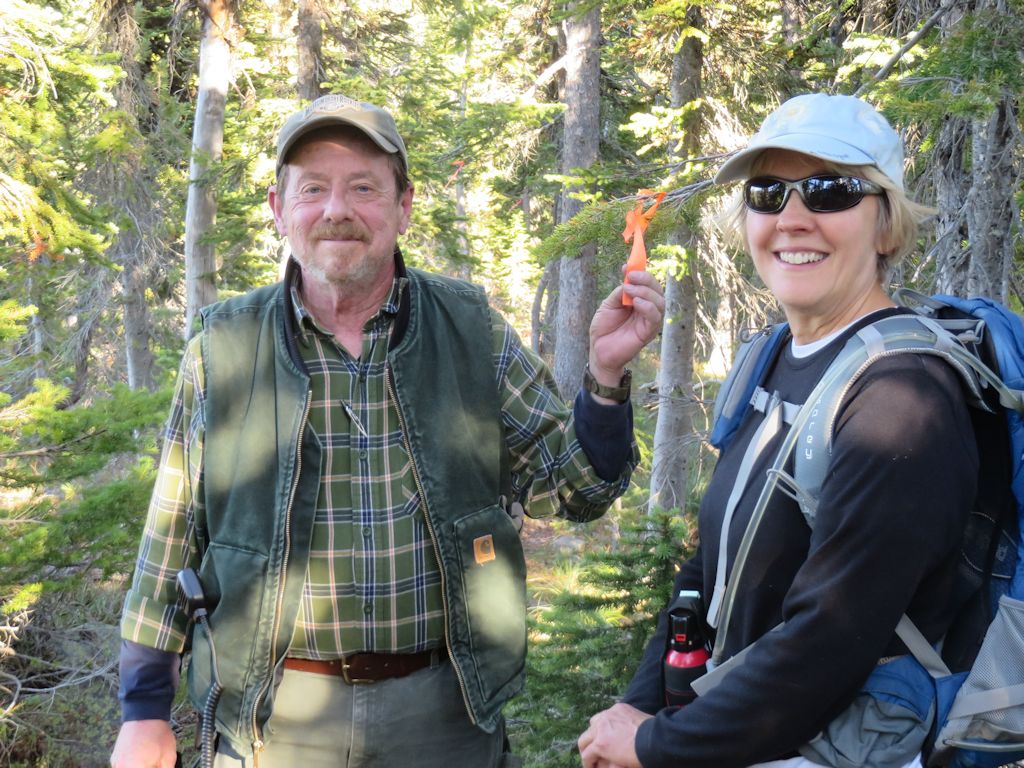 The last “Flathead Forest Friday” meeting centered on recreation, including a report on the trails maintenance budget. It seems things are looking up a bit . . .

The Flathead National Forest will have about $553,000 next season for trail work, which is a little better than previous years. The budget was slashed to about $363,000 during federal sequestration last year and was about $477,000 in 2012.

According to Becky Smith-Powell, the Forest’s recreation program manager, more than $200,000 of the trails budget will go toward capital expenses, with the remainder going to staff and other items.

There are 2,257 miles of trails in the Flathead Forest, including motorized vehicle and ski trails. By comparison, Glacier National Park has about 700 miles of trails, and its trail budget runs close to or at $1 million annually.

John Frederick, NFPA President and active member of the North Fork Trails Association,  recently received a Flathead Audubon Society Conservation Achievement Recognition award for his years of work to protect the North Fork. This is a pretty big deal and a well-deserved honor.

It seems the Coal Ridge “patrol cabin” (on Trail 14, just west of the Trail 2 intersection) was actually the original lookout up there. Anyways, it got new siding last week to go with the roof that was installed a couple of years ago . . .

The Coal Ridge Lookout, which has sat atop the Whitefish Range since 1928, doesn’t resemble a lookout — the current map actually calls it a cabin. It has small windows, and the Osborne Fire Finder used to pinpoint fire starts was mounted on a metal pole outside of the building.

But it was a definitely a fire lookout, Flathead National Forest lookout Leif Haugen said.

For more information on this project, go to http://www.nwmt-ffla.org/#!2014-projects/c1nlq and scroll down to the “Moran Patrol Cabin” section.